WANTED: A MEETING OF MEANINGS

Communicators Have Reason to Be Cranky 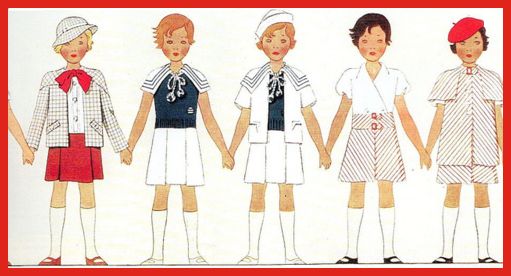 No matter how trivial the medium and homely the message, writing presents continual and abundant opportunities to convey joy and excitement or comfort and compassion. Apply the math to those opportunities, let a smile be your punctuation, and in a single day feel the world hum with a more hopeful, peaceful, whimsical vibration….

I’m revising my 2007 writers’ guide and changing the world… beginning with my principal readership: entrepreneurs, managers, executives, educators, and other people who aren’t professional writers but whose work requires writing, public speaking, or both. They do (at a guess) three-fourths of the writing that shows up on the Internet, in letters and reports, in certain periodicals, in government documents, and in other settings — though many of them would rather be doing almost anything else. They don’t like to write, they tell me, adding that they don’t write well and writing takes them away from the work they were trained for, which might be medicine, architecture, R & D, client consultation, or sales calls.

For the last forty years I’ve been working with nonwriters who have to write. In my experience, about a third believe that they write well… or at least well enough. They do a fair job of arranging words on pages, I’ll grant, though I’ve yet to find an individual among these architects and educators and executives who consistently communicates well in writing.

This is bad news. It means that there are millions of writers who believe that their work is being read and understood, and millions of readers who think that they’re getting the information they need, and they’re all mistaken, and it’s making them cranky.

An act of love…

If you write much at all, you might have found that writing to communicate with anyone — from your mom to your legislative constituents — originates as an act of love and courage: love for the values and goals that move you to write…  love for your readers, perhaps… and courage to reveal feelings and ideals to a reading audience of a single relative or ten million strangers.

Writers have been heard to say that they feel naked in print much as performers do onstage; but writers can and often do use sarcasm, untruthfulness, hyperbole, or obscure vocabulary as a barrier or a disguise. Clever writers develop their signature strategies for commanding and abusing a sort of transient power long enough to impress, perhaps ultimately to control, a well-targeted audience.  Multiply one writer’s power by the huge number of documents — electronic and otherwise — produced daily on the planet, and you might glimpse how cynicism creeps so slyly into our unconscious attitudes. 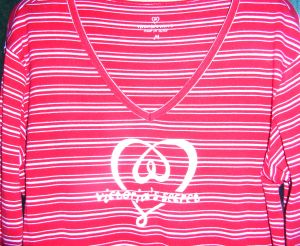 View writing as essentially a long-cherished and -protected form of human interaction, however, and sarcasm comes across not as clever but as ugly… a huge verbal sneer, or worse. So let’s turn it around.

No matter how trivial the medium and homely the message, writing presents continual and abundant opportunities to convey joy and excitement or comfort and compassion. Apply the math to those opportunities, let a smile be your punctuation, and in a single day feel the world hum with a more hopeful, peaceful, whimsical vibration….

This is no joke!

Research for the new edition of my writers’ guide turned up a fascinating bit of data: Bad writing is more harmful than anybody understood. We thought that a particular business plan, editorial, annual report, or media release was merely annoying… too long, overladen with jargon and buzzwords, or harmlessly incomprehensible. Maybe the condescending tone distanced us. Maybe we “saw” the arched eyebrow that meant the writer was having us on.

But did we understand that the writer, at the precise moment the forehead muscle contracted and the brow shot up, wasn’t feeling friendly toward us readers… that being in something of a snit caused her to rely more on power than on information and charm to win us over… and that it wasn’t working for any of us?

When a given sample of writing goes horribly wrong, it might not be purely out of the writer’s ignorance or inexperience. This morning’s five-minute whirlwind tour of websites turned up a dozen examples of writing styles that in my view are grossly misleading and disrespectful to readers. The meanings are skewed, clarity is absent, and communication opportunities are wasted. I chose to illustrate this point with examples of corporate-speak and memes because they appeared more than once, and because they’re easy to recognize.

This common and tedious business-writing style actually holds readers at arm’s length and fails, in my opinion, to forward the writer’s objectives. Bey0nd that,  there’s a sly animus that I perceive in much of the writing for public audiences and that might fuel the alleged polarities and feelings of isolation many find troubling… by way of the sample’s

I’m especially interested these days in the effect of “memes” – common perceptions or assumptions similar to “sweeping generalizations.”

Examples I heard on the radio recently —

Bogus statistics and unsubstantiated trends become “public knowledge” when introduced with phrases such as most people or the pronoun we (antecedent unclear). Similar results can be achieved with headlines that readers barely glance at. The 2007 headline “Teen pregnancy numbers are skyrocketing!” appeared in the middle of the twelfth consecutive year of declining  teen-pregnancy rates.

Good writing is writing that communicates as intended. It’s as much a matter of how it’s received as how it’s delivered. Whether your writing is “correct” in terms of grammar and mechanics, whether it’s clever, whether it’s lyrical… these are secondary considerations, less important than clarity, respect, and honesty.

The story below has elements of truth and falsehood that are hard to separate. Data that apply to the larger group of 6-to-9-year-olds are manipulated such that they seem relevant to the 6-year-olds taken separately. The qualifier sixty-eight percent of [group] is paraphrased and positioned as most of [group].

What does “most of…” actually mean? Ninety percent, in my judgment. What do you think?

Why 6-Year-Old Girls Want to Be Sexy (Study)

Most girls as young as 6 are already beginning to think of themselves as sex objects, according to a new study of elementary school-age kids in the Midwest….

Psychologists at Knox College in Galesburg, Ill., used paper dolls to assess self-sexualization in 6- to 9-year-old girls. Sixty girls were shown two dolls, one dressed in tight and revealing “sexy” clothes and the other wearing a trendy but covered-up, loose outfit.

Using a different set of dolls for each question, the researchers then asked each girl to choose the doll that: looked like herself, looked how she wanted to look, was the popular girl in school, she wanted to play with.

Across-the-board, girls chose the “sexy” doll most often. The results were significant in two categories: 68 percent of the girls said the doll looked how she wanted to look, and 72 percent said she was more popular than the non-sexy doll.

Simply put, the data don’t support the sensational claim. Sixty-eight percent of the 6- to 9-year-olds studied hardly equates to most 6-year-old girls. Preferring the “sexy” doll hardly amounts to “thinking of… [oneself] as a sex object.” But I suspect that many readers take news stories such as this one at face value, as I do. We don’t give them more time or scrutiny than the usual cues prompt us to. Why should we? Generally speaking, we can read the Huffington Post without a microscope.

The careless writers we’re discussing, including the hypothetical brow-lifting writer cited above, probably didn’t mean to shoot themselves in the foot.  They might have started out organized and sensible but became impatient and a little scared, so they rushed the process. 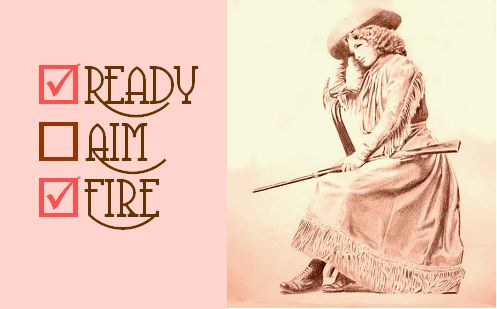 Don’t make the same mistake. In a matter of minutes you can put your writing project in perspective, giving it the proper weight and emphasis, and improving the odds that your message will be

Maintain that perspective as your work progresses, checking now and then to ensure that your prose is

Wait! Stop! Back up!

As you were preparing to write, was your message well focused? Did you clearly understand…

Ideally, once you’ve decided (a) that you have something worthwhile to say and (b) how and to whom you want to say it, you’ll take whatever time is necessary to determine (c) what it means. Say you’re an elementary-school principal and your message deals with

(b) conveyed in writing to students, parents, teachers, and bus drivers.

What does it mean?

(c-1) To you, it’s of minor administrative importance, but it could turn into a major administrative headache if not everyone is informed. The meaning from your perspective is initially a matter of thorough distribution.

Just a brief mental scan of students’ and parents’ attitudes toward school-closing time has reminded you that your announcement is far from trivial. Feelings of sympathy tug at you as you’re drafting the letter, and your tone becomes softer, less abrupt than before.

Once you are aware that an apparently simple message can be understood in an infinite number of ways (not all of which you can be expected to address),  taking a reasonable number of alternative meanings into account will automatically become part of the writing process.

You don’t have to do all the work. Your readers can be expected to meet you partway. It’s your job to figure out how far they’ll advance and on which path.

The understanding between a non-technical writer and his reader is that he shall talk more or less like a human being and not like an Act of Parliament. I take it that the [writer’s aim]… must be to convey exact thought in inexact language… [in which] he can never succeed without the co-operation of the reader. — Sir Arthur Stanley Eddington, Messenger Lectures (1934), New Pathways in Science (1935), 279 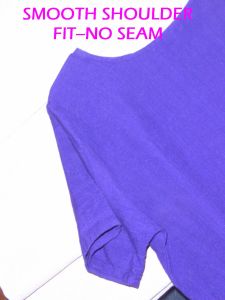 Be aware of nonverbal factors in written and public forums. There are dozens of potential sources of interference that can weaken your message. A few examples: