As Souls We Are All

A few years ago, I attended an interfaith religious service—Christian, Jewish, Muslim—not long after some hoodlums had smeared feces on a nearby mosque. I went because the announcement said there would be cookies, not so much because my going would show solidarity or make a statement. I learned my lesson about “statements” in 1974 when I threw myself into the women’s movement, which threw me out ten minutes later, after I “stated” that I liked my job but I’d rather be a stay-at-home mom. My next “statement” was to resign from activism altogether and change my party affiliation from Democrat to Independent. The world yawned, and I began showing solidarity with Groucho Marx and adopting his 1951 “statement” about not wanting to “belong to any club that would have [him]… as a member.” But—back to the Interfaith Service—I don’t mind, statementwise, being perceived as someone who would rather participate in interfaith worship than throw shit at mosques. 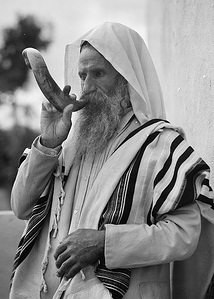 The service featured shofars making startling noises, which is evidently the point of shofars. I’d already been startled to the point of heart failure by an explosion of tympani sounds during the choir’s pre-service rehearsal of “Let All Things Now Living,” set to the sweet melody many of us, especially church-camp alumni, know as “The Ash Grove.” So ungentle and unexpected was the tympani’s entrance that for a beat or two I thought something had actually exploded. It hadn’t, and my pulse returned to almost normal, but it occurred to me that the interfaith gathering might be a bit more vulnerable to mischief than, say, a worship service at my own church, First Central Congregational (UCC), which hasn’t blown up even once since it was built in the early 1900s. Maybe it’s the calming effect of old oak, stained glass, traditional choral music, and soft lighting. But the interfaith event, having been widely publicized, might well have attracted the type of lunatic who as a child tormented the family cat. So went my thinking, at least, until the welcome distraction of shofar-blowing.

Note the phrase type of lunatic. I use it for convenience, knowing full well that you don’t have to be crazy to be dangerous. Not for lack of trying, I’ve discovered that it’s easier to refer to people in clumps than to become personally acquainted with everybody in the world. Sadly, due to the limitations of language and friendship, I default to clump-speak. 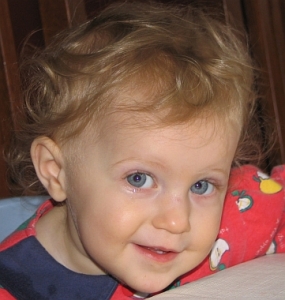 Before her baby talk became intelligible to adults, my grand-niece Desi had an astonishing vocabulary of Desi-invented words. She was extraordinarily fluent in nonsense, as I thought of it, but maybe she was creating the sort of lexicon we might all have to use if we couldn’t categorize things, including people. As a general practice, this approach would lead to communication chaos. No one could order pizza or get directions to the loo.

There was a time during the civil-rights movement when many well-meaning people took great pains to not allude to race. We thought it was impolite to notice skin color. Being “color-blind” was the politically correct sort of vision before, to my immense relief, Black became Beautiful. I remember a farcical conversation during the color-blind era with a classmate called Judy. We’d taken a difficult English-lit test and had just received our grades. The dialogue went something like this:

Me: I studied like crazy and got a B-minus. What about you?

Judy: I got a C. Only one person [out of forty-seven in the class] got an A.

Me, totally at sea: I have no idea who… uh, whom you’re talking about.

Judy, frustrated: You know, Jeff! He had on Levi’s and a red sweatshirt yesterday. He, um, wears John Lennon glasses.

Me: Oh, you mean Jeff, the only African-American in the class?

Judy, looking nervously around to see if my gaffe had been overheard: Yeah, that guy. 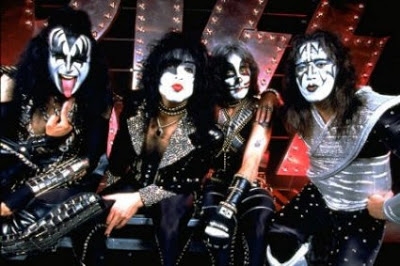 Clumping might be a linguistic necessity, but it leads to false assumptions and the resultant misinformation. Think “rock star,” and it’s a short mental hop to illicit drugs and indiscriminate sex, assumptions that are patently unfair to drug-shunning legends such as Bruce Springsteen, Frank Zappa, and Gene Simmons and his Kiss.

House minority leader Nancy Pelosi said recently that the Democrats shouldn’t make abortion a litmus test for membership. I struggle with the idea of any litmus test for party affiliation when there are only two of them—parties, I mean. It’s difficult to imagine that there are only two kinds of people in this country: (a) those who believe in free-market capitalism, protectionism, tariffs, free enterprise, fiscal conservatism, a strong national defense, deregulation, restrictions on labor unions, and traditional values based largely on Judeo-Christian ethics; and (b) those who don’t. Once I asked my dad, a lifelong Republican, how many times he had voted for a Democrat. He looked thoughtful, puffed on his pipe, and finally said, “None.” But he had to think about it.

Terry Gross, host and executive producer of NPR’s Fresh Air, recently interviewed a onetime feminist who now considers herself “post-binary.” My voter-registration card says “Independent” because there’s no litmus test for being, by definition, nonpartisan. Someone who is uncomfortable with ambivalence might develop one, in which case I’d have to declare myself a post-independent Independent. 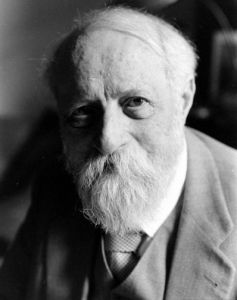 I and Thou author Martin Buber

Since I read Martin Buber’s classic 1923 book I and Thou, I have tried, and have occasionally succeeded, to not clump people but to treat each individual as, above all else, a sacred soul—regardless of political affiliation, gender, color, age, IQ, occupation, or capacity to irritate the hell out of me.

“When two people relate to each other authentically and humanly,” Buber affirms, “God is the electricity that surges between them.”

Clearly, dualism is a dead end. The universe is a vast and wonderful array of shade and nuance. There are more microbes—which are neither plant nor animal—than all other living things put together. Some scientists even consider viruses to be “nonliving organisms.”

“People desire to separate their world into polarities,” writes the late Joy Page—“dark and light, ugly and beautiful, good and evil, right and wrong, inside and outside. Polarities serve us in our learning and growth, but as souls we are all.” 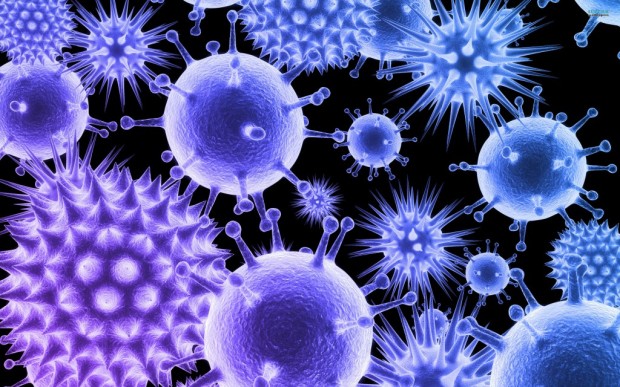